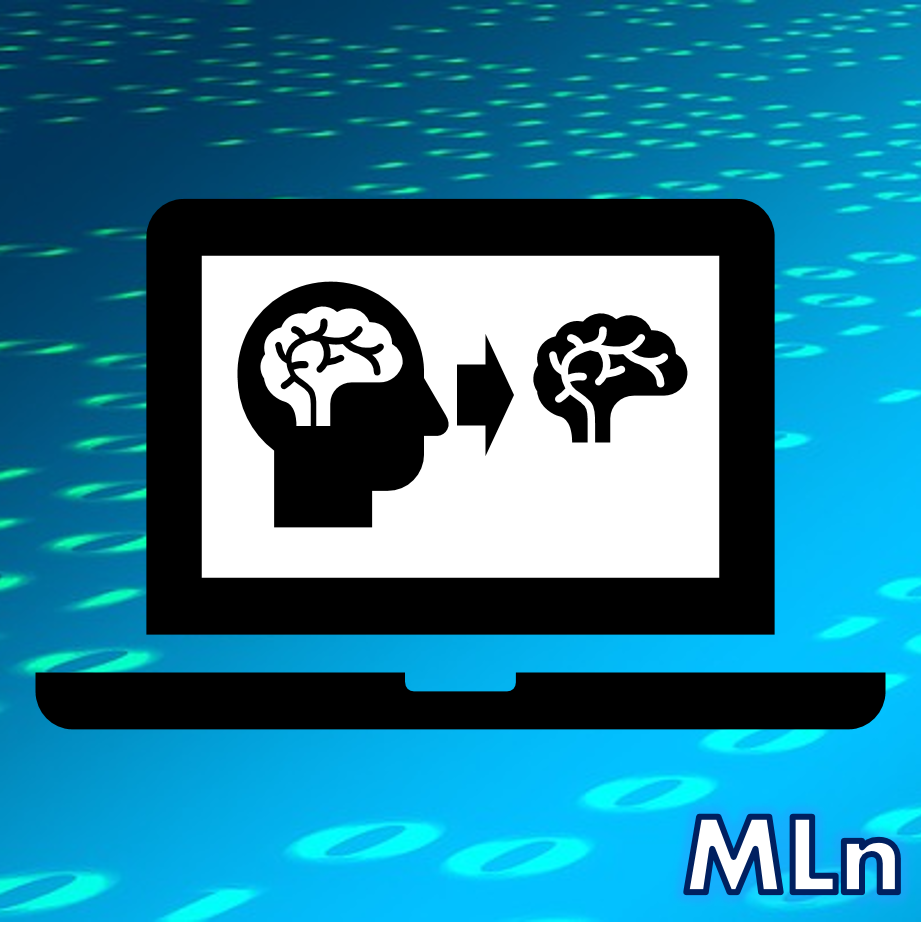 Surface Distance measures are a good way of evaluating the accuracy of an image-segmentation if we already know the ground truth (GT). The problem is that there is no nicely packaged function in Python to do this directly. In this post, we’ll write a surface distance function in Python which uses numpy and scipy. It’ll help us to calculate Mean Surface Distance (MSD), Residual Mean-Square Error (RMS) and the Hausdorff Distance (HD).

Recently, I have been doing a lot of segmentation evaluation - seeing how good a segmentation done by a machine compares with one that’s done manual, a ‘ground truth’ (GT). Traditionally, such verification is done by comparing the overlap between the two e.g. Dice Simlarity Coefficient (DSC) [1]. There are a few different calculations that can be done (there’ll be a longer post on just that) and ‘surface distance’ calculations are one of them.

Let’s take a look at the maths. Surface distance metrics estimate the error between the outer surfaces $S$ and $S^{\prime}$ of the segmentations $X$ and $X^{\prime}$. The distance between a point $p$ on surface $S$ and the surface $S^{\prime}$ is given by the minimum of the Euclidean norm:

Now I’ve seen MATLAB code that can do this, though often its not entirely accurate. Plus I wanted to do this calculation on-the-fly as part of my program which was written in Python. So I came up with this function:

Lets go through it bit-by-bit. The function surfd is defined to take in four variables:

First we’ll be making use of simple numpy operations, but we’ll also need the morphology module from scipy’s dnimage package. These are imported first. More information on this module can be found here

The two inputs are checked for their size and made binary. Any value greater than zero is made 1 (true).

Next we again use the morphology module. This time we give the distance_transform_edt function our pixel-size (samping) and also the inverted surface-image. The inversion is used such that the surface itself is given the value of zero i.e. any pixel at this location, will have zero surface-distance. The transform increases the value/error/penalty of the remaining pixels with increasing distance away from the surface.

Each pixel of the opposite segmentation-surface is then laid upon this ‘map’ of penalties and both results are concatenated into a vector which is as long as the number of pixels in the surface of each segmentation. This vector of surface distances is returned. Note that this is technically the symmetric surface distance as we are not assuming that just doing this for one of the surfaces is enough. It may be that the distance between a pixel in A and in B is not the same as between the pixel in B and in A. i.e. $d(S, S^{\prime}) \neq d(S^{\prime}, S)$

How is it used?

The function example below takes two segmentations (which both have multiple classes). The sampling vector is a typical pixel-size from an MRI scan and the 1 indicated I’d like a 6 neighbour (cross-shaped) kernel for finding the edges.

By specifcing the value of the voxel-label I’m interested in (assuming we’re talking about classes which are contiguous and not spread out), we can find the surface accuracy of that class.

What do the results mean?

The returned surface distances can be used to calculate:

The full function can be found here: surfaceDistanceFunction.py